Music Promotions are offering sponsored posts to promote your brand/business get in touch with us today to see how we can help you.
Read more
New Releases

The track is taken from her acclaimed debut album ‘At Home’, which receives its official physical release today (8 January 2021).

Like much of the new album, “Simple Things” was written at the beginning of the first UK nationwide lockdown. Finding a new resonance as the country braces in lockdown once again, the track sees Georgie searching for silver linings in the darkest of times and learning to love life’s less-complicated aspects.

“It’s about how important those simple things are” says Georgie, “I felt through lockdown it was only the simple things that we could enjoy like watching TV or playing Fifa.”

Centred around an emotive piano motif and sparse arrangements, “Simple Things” places the spotlight on the song’s honest and unvarnished lyrical observations, as delivered in Georgie’s characteristically dusky vocal.

“Simple Things” was initially released as part of Georgie’s debut solo album ‘At Home’; a surprise digital album that was perhaps one of 2020’s more uplifting moments. Proving to be an instant summer hit with fans and press alike, the album is now receiving its official release in 2021 on Soul Kitchen Records to meet popular demand. Available now on CD and digitally, ‘At Home’ can also be purchased as a special bonus bundle, which includes a signed copy of Georgie’s previous release ‘Georgie: Live!’. 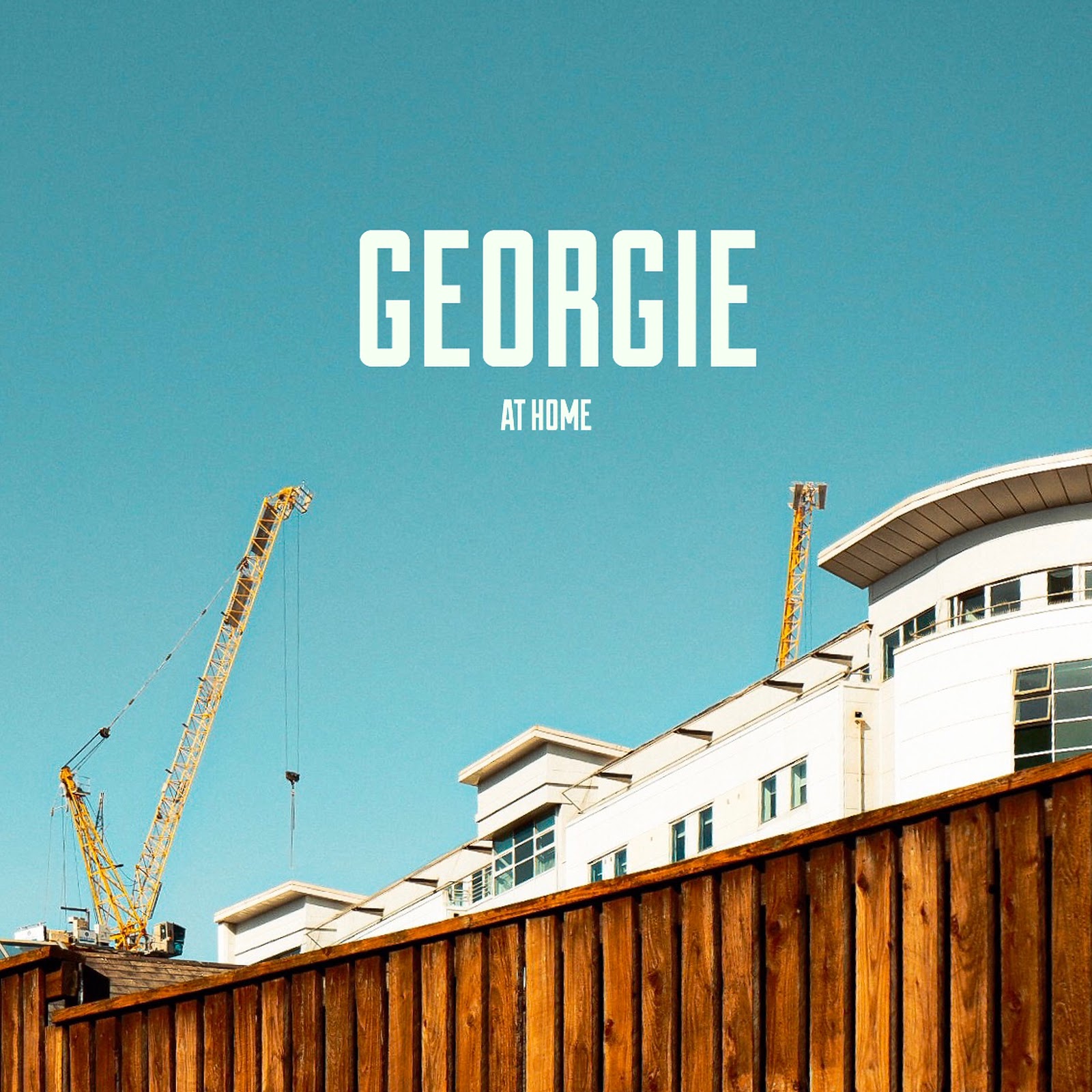 Already a familiar face to many on the UK music scene, Georgie was the first signing to Soul Kitchen Recordings (the label set up by Jake Bugg’s management company: Soul Kitchen). She has built up a loyal following supporting Jake Bugg, Blossoms, Tom Walker, Jack Savoretti and The Lighthouse Family. She comes from Mansfield but her heart is in Laurel Canyon.

“the honest emotion is raw here, delivered with a great, gutsy voice”
THE DAILY EXPRESS (⅘)

“At Home is confessional and presumably cathartic for the singer-songwriter, with characteristic soul-baring songs of hurt, regret and hope, sentiments we all harbour. Complex instrumentation, with back-up choruses, make for a multilayered sound that transforms the ballad idiom well into pop territory”
THE MORNING STAR (4/5)

“With strong themes of redemption and reflection throughout, these eight tracks are enough to satisfy the Adele-shaped hole in anyone’s life.”
BUZZ MAGAZINE (4/5)

“Everything about this album feels necessary.”

WHEN THE HORN BLOWS

12on12 x RUN DMC is available now here:  https://www.12on12.com “There are so many things that influence and inspire us. Music is one of them. It’s a never ending...
Read more

"HEAVEN ON EARTH - THE RAGER, THE MENACE PART 2" OUT NOW! Watch “She Knows This – The Rager, The Menace Part 1” HERE (released Friday, December 11th)
Read more